Before he was Batman, he was Bruce Wayne. A reckless boy willing to break the rules for a girl who may be his worst enemy.

The Nightwalkers are terrorizing Gotham City, and Bruce Wayne is next on their list.
The city’s elites are being taken out one by one as their mansions’ security systems turn against them, trapping them like prey. Meanwhile, Bruce is about to become eighteen and inherit his family’s fortune, not to mention the keys to Wayne Industries and all the tech gadgetry that he loves. But on the way home from his birthday party, he makes an impulsive choice and is sentenced to community service at Arkham Asylum, the infamous prison that holds the city’s most nefarious criminals.

Madeleine Wallace is a brilliant killer . . . and Bruce’s only hope.
The most intriguing inmate in Arkham is Madeleine, a brilliant girl with ties to the Nightwalkers. A girl who will only speak to Bruce. She is the mystery he must unravel, but is he convincing her to divulge her secrets, or is he feeding her the information she needs to bring Gotham City to its knees? 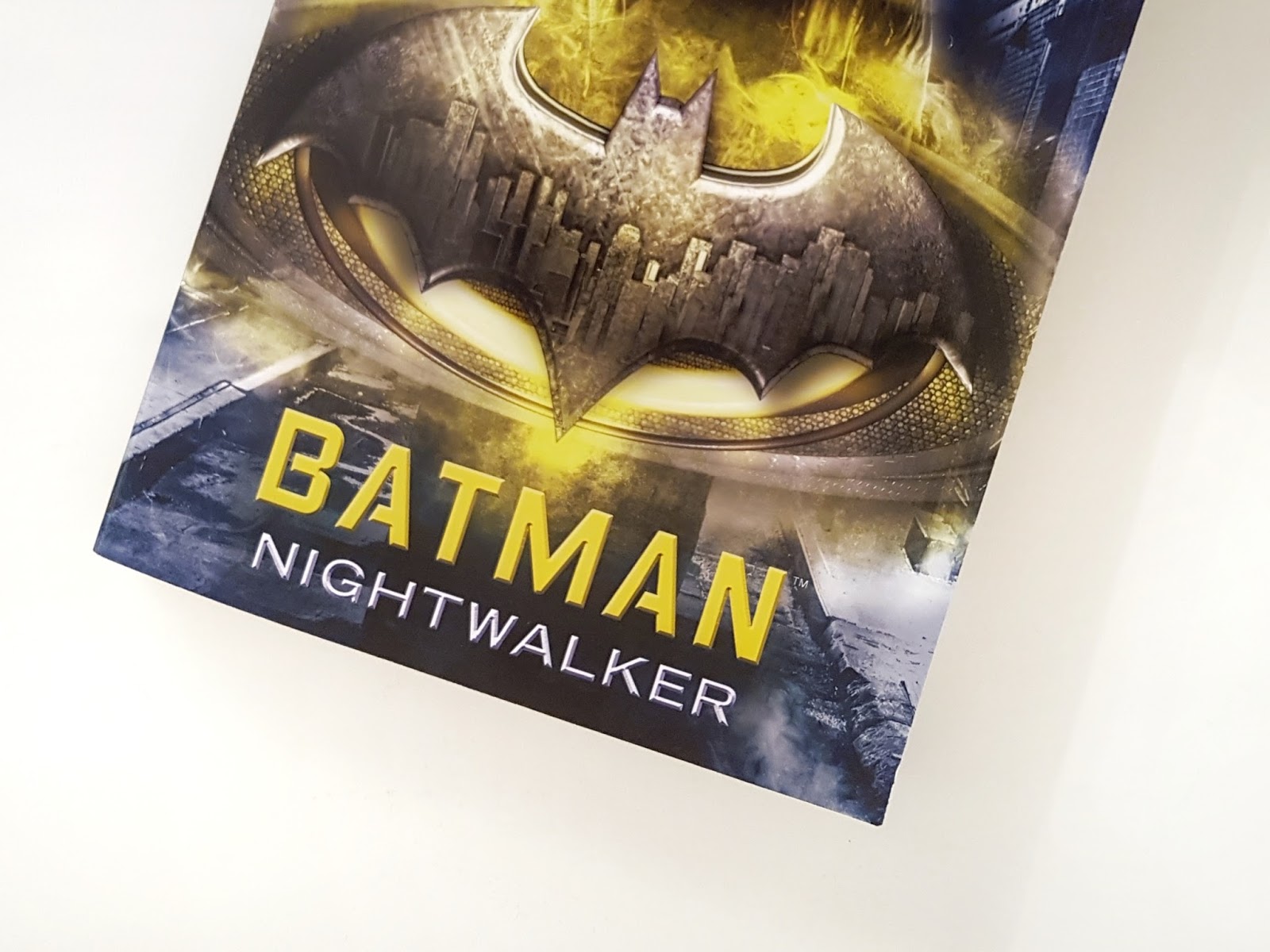 
It is Bruce Wayne’s 18th birthday. What he should be doing is celebrating with his best friends Dianne and Harvey. Instead, he leaves his own party early after a confrontation with an old friend. On his way home he witnesses a crime scene and in an attempt to help tries to chase the escaping criminal with his hightech car. Altough the chase does prove successful, he is afterwards sentenced to do community service. His assignment: Cleaning the floors at Arkham Asylum, Gotham’s high security prison slash mental institution. Arkham is a place made out of nightmares and Bruce cannot wait to be done with his sentence. But then he starts talking to one of Arkham’s prisoners. Madeleine is a beautiful girl with the looks of snowwhite and a sharp mind. She supposedly is part of the criminal organization Nightwalkers who rob and murder rich people. Catching her seemed like a step forward for Gotham’s police, but the girl refuses to speak to anyone. That is, until a young billionaire named Bruce shows up. Bruce is determined to gain information that will help the police to catch the Nightwalkers. But is the girl really opening up to him or is she just toying with the teenager? 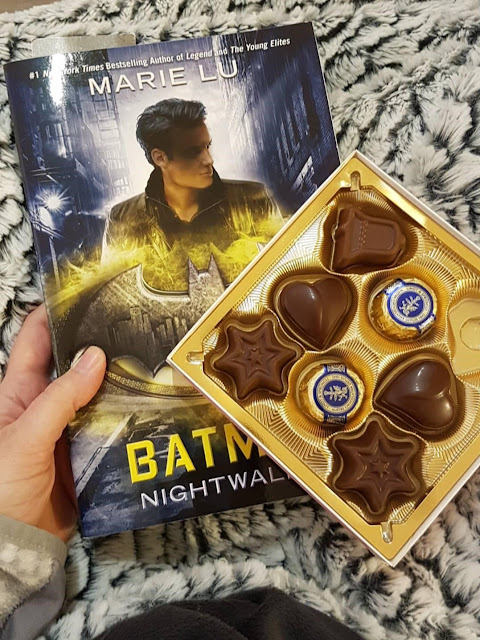 Batman: Nightwalker is not a Batman story. It is a Bruce Wayne story. The novel focusses on his characterization as well as his interactions with friends and foes alike. Bruce is portrayed as an honorable good-hearted teen with loyal friends. He is determined to do the right thing and prove himself to be more than just a rich heir.

The relatively short book is a quick and easy read that has enough action to keep readers hooked. I really liked the scenario of the book which reminded me of Silence of the Lambs. I had no problems visualizing Madeleine and Bruce’s coversations in the Asylum with its haunting atmosphere. Most of the characters were likeable and fleshed out to a sufficient degree. It was especially interesting to see the dynamics between Bruce and his closest friends since the movie version of Batman is more of a loner.

The book was written by Maria Lu who is also the author of The Rose Society and the Legend series. For me it was my first book by the author and I enjoyed her writing style, but it did not stand out to me in any special way.  If I had to criticize anything, it would be that Bruce lacked the edge and darker tendencies that his older version is known for. For me, Batman is a sometimes morally ambiguous hero, the young Bruce Wayne in this book is more of a good guy.

A fast paced, short read for fans of DC’s most famous super hero: Batman Nightwalker is an entertaining book with interesting characters.

Thanks to #prhinternational who provided me with a free copy of the book.

You may also enjoy:

Please connect your site to YouTube via this page before using this widget.

This website uses cookies to improve your experience while you navigate through the website. Out of these, the cookies that are categorized as necessary are stored on your browser as they are essential for the working of basic functionalities of the website. We also use third-party cookies that help us analyze and understand how you use this website. These cookies will be stored in your browser only with your consent. You also have the option to opt-out of these cookies. But opting out of some of these cookies may affect your browsing experience.
Necessary Always Enabled

Any cookies that may not be particularly necessary for the website to function and is used specifically to collect user personal data via analytics, ads, other embedded contents are termed as non-necessary cookies. It is mandatory to procure user consent prior to running these cookies on your website.